I am Kristoffer Storjohann AKA Kristorn. I was born in Norway the 18 of june 1972.
A musician, artist, poet, guitarist and world traveler, I like to explore the inner and outer world. I am free thinker and a spiritual searcher.
19 years old I left Norway never to look back. Since I have lived in Spain and Berlin Germany.
I grew up in the idillic norwegian country side, eating cherries off the trees in summer and skiing to school in winter. At 8 years old, we moved to the rainy city of Bergen on the west coast.
Traveling Europe with my family in those early years, I got a taste for adventure. In school I quickly understood that foreign languages should be my focus. Looking back, I developed a love for words this way,that later showed up in my song writing.

My father was a fanatic of classical music and played records in the house constantly, so I got heavily exposed to the classical composers in my childhood. Even though it never really made me want to play, I do think it trained my ear. It was when my older brother brought Miles Davis and Prince records home, that I got that itch. At first I got myself a saxophone.

At 19 years old I left for Spain to study spanish. I liked it so much that I stayed to study fine arts in the university of Salamanca in 1993. There I took my first guitar lessons. I liked flamenco guitar so much that I set out to try to learn it.

In 1997 I went to Berlin in Germany to continue my fine arts studies. I got the opportunity to study at the former DDR art school in east Berlin, Weisensee Kunsthochschule. After getting my degree I kept painting and teaching at my studio in Berlin.

I think that my fine arts studies made me see music with the eyes of an artist. Fascinated by creativity and musical concepts, the ultimate quest to me, is that of the innovator and a visionary. Nobody can promise or guarantee originality, but I think an honest attempt to create something personal is recognizable. I try never to judge an idea as silly especially in the early stages.

In 2000, since the dream of music would not leave me alone, I began to study the guitar from scratch. The russian guitarist Oleg Seleznev was my teacher and he was the first to really break it down for me, how to physically play the instrument.

I wanted to know how music worked, so I also studied theory with the extremely methodical german composer Carlo Inderhees from 2001 to 2004. Learning about the laws of music was such a kick to me, I felt as if I was introduced into a secret club.

From 2004 to 2006 I studied sound engineering at the SAE Berlin . The technical side of recording did not come as easy and natural to me, but the desire to be able to record my own music was strong enough.

I founded the silk print company “Stoff” with a partner in 2005, selling apparel with my drawings printed on them. Parallel to that I worked as a guitarist in Berlin, accompanying different singers, especially Rejana Woock, and played in different Berlin groups like K.O.Kicker, Clap for Oyibo and Myriad.

In 2012 my father died. It was a strangely beautifully experience of reconciliation to me. It open my eyes, to the finitude of life. Tired of putting energy into projects I had no or little control over and going nowhere, I understood that I had to make my own music. I knew that I wanted to make a real old school album like the ones I grew up listening to. The result was “69”, a record of 13 songs dedicated to my father, published on the label Phonector in 2013.

I was so surprised and impressed with the result that I decided to do it again. I changed around on collaborators, something that cost me a bit of extra time, but in 2017 I finally put out the album “Sound Proof”.

The first two records represent my personal development as well as spiritual growth. When I listen back to them, I feel that I really expressed myself. My relentless search for inner freedom, creative music and expressive lyrics was captured well to me.

I third album called “Paradice” is in the making, and I am looking for ways to put my music out in the world in more effective way. 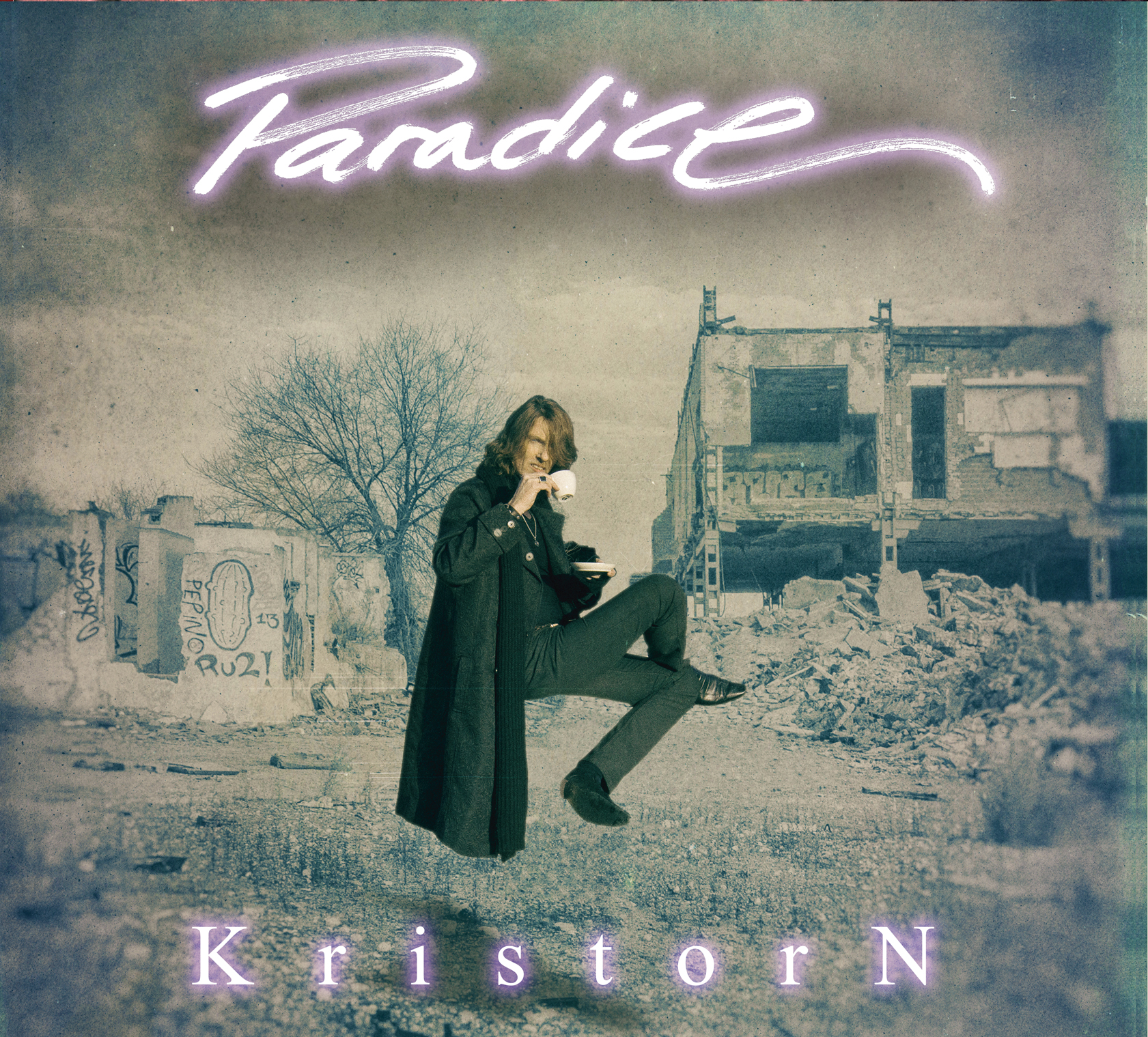 Nico Meinhold: keyboards and piano on Silhouette, Taxi ride, Heart in the rain and I bet.

Philipp Kullen: congas on I bet.

Music and lyrics by Kristorn,

except: Mystical, Battleshout and I bet: music by Tom Auffarth and Kristorn.

Produced by Kristorn and Tom Auffarth

IF I WAS I

I came up with the motif years prior to the album. I was taking music theory classes in Berlin at the time.

I tried to put words to the motif and failed. Still, in the process I came up with these weird lyrics about love, and just rapped on top of it. I like to save old drafts and make something out of them. It feels like a collaboration with your former self.

I love the comedian George Carlin and back in the 70ties he had a bit in his act about time, how it doesn´t really exist, and how sloppy we are talking about the concept of time. I watched it so many times, and in the end I wrote this song about it. As it turns out, time is cool, but only when it grooves…

I had to say goodbye to someone very special. In the taxi to the train station, all these insanely intense feelings came up. All the bad stuff just vanished and the truth of the moment was beautiful. When facing the end of something, we get a feeling for what truly has value. I wrote this song about it.

I am really on a spiritual search, and the music making is both a vehicle for my growth but also an outlet for emotions. Spirituality and creativity are very interesting to me because they seem to be linked in some mystical way. This song has the mystical chord invented by the Russian composer Scriabin in it. 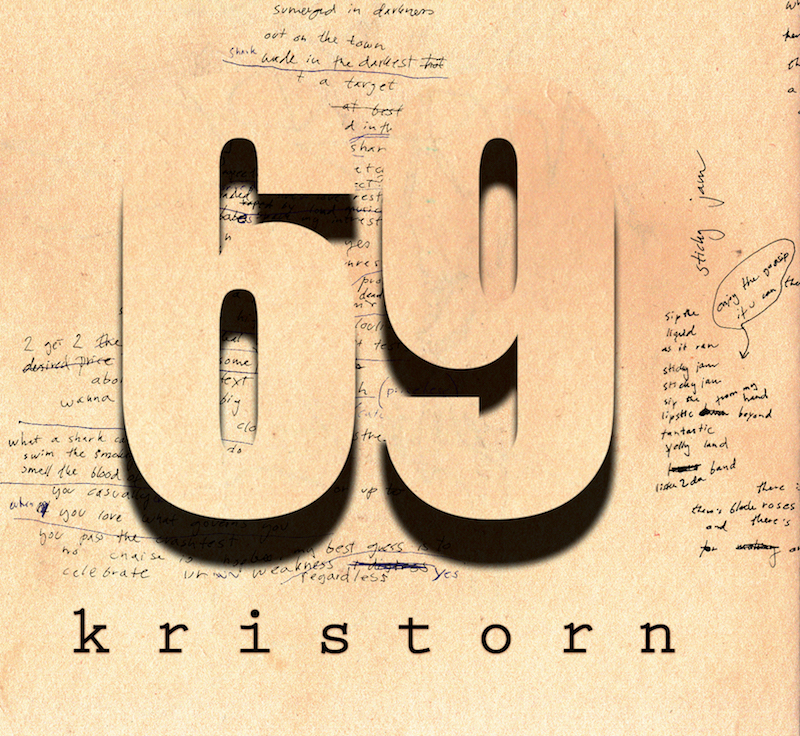 CITY
In Berlin I liked to go out by myself with a note book to write lyrics and people watch in bars and clubs. Girls would come over to see what I was doing as a nice side effect. I wrote “City” in fashionable bar in Kreuzberg called Luzia.

SUNLIGHT
A love song from the point of view of a stalker. Love is a sweet pain, and I tried to combine the pleasure and the suffering in every phrase of the song. The chord progression I came up with still thrills me.

LOSE MY MIND
The title was taken a book called “Radical Honesty” by Brad Blanton. I discovered the law of attraction teachings by Abraham Hicks, and it boosted my courage to make my own music. The song was written like a new age payer to source energy.

LIQUID
Liquid is a song about the urban digital isolation. The internet promised connection but didn’t deliver. However, in the end production phase of “69” I got a fresh mix down by email of Liquid from my producer that just blew my mind. 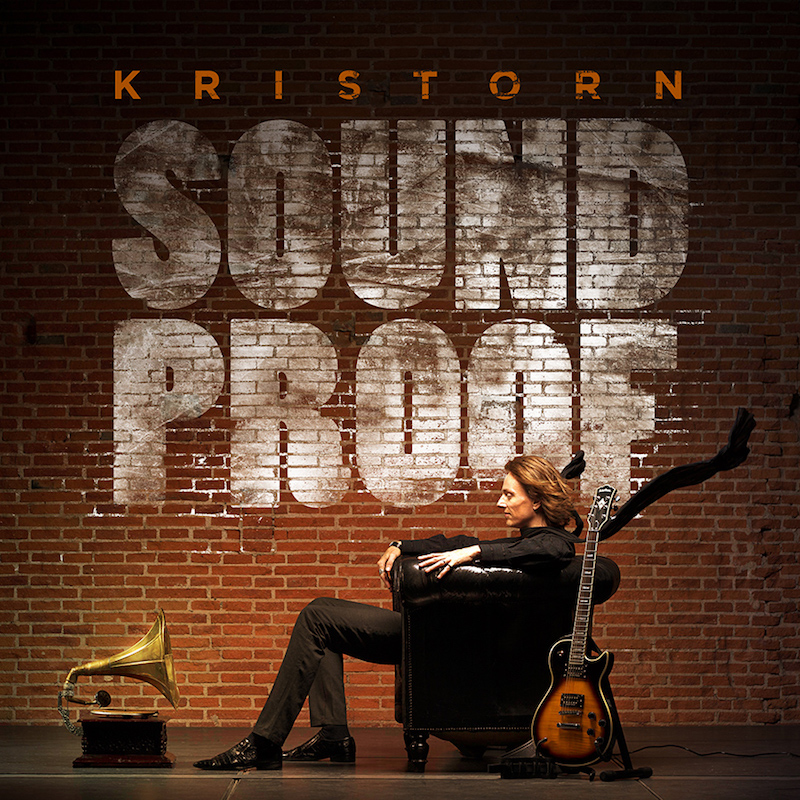 Satellite, Periscope, Add Vice, Where Did That Note Go?,  Roses, Magnolian Dream, and Legend produced by Tom Auffarth in Berlin.

SATELLITE
I played the riff for months and called it my hippy song. Traveling the words came to me out of the blue so I recorded a sketch on my laptop. Tom Auffarth added that great bass line in a moment, and we got Nico Meinhold on keys. Satellite is a song about peace and reconciliation and it came about so naturally.

WHERE DID THAT NOTE GO?
One night at an open microphone, as a man was singing with a hoarse voice, I scribbled down some words that turned out to be a treasure. The atmosphere of a port, and drunken sailors was emphasized with rusty ships, broken bottles and accordions.

SUNGLASSES
In Cape Town, South Africa there is a big fashion industry. Gorgeous models are walking the streets. They seem so wonderfully out of reach behind their dark sunglasses. I recorded a first version of “Sunglasses” in my hostel room.

MAGNOLIAN DREAM
The melody was originally from a piece I made years back. I tried to write lyrics to it on several occasions. One day I was singing “life is psychedelia” without noticing that it was that melody. When I did notice, I ran home and finished the song. 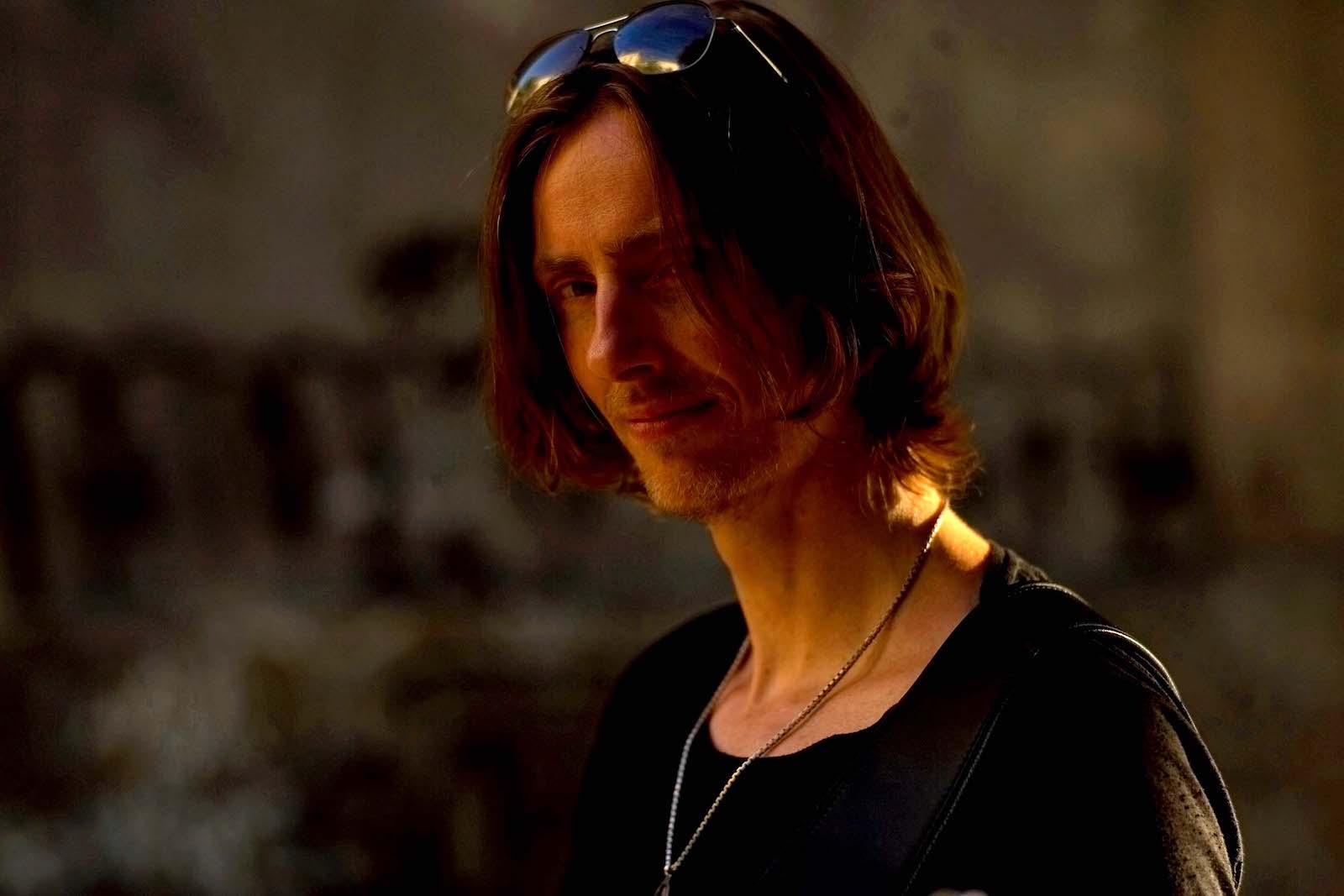